Hello friends, as you know pubg mobile is celebrating its second anniversary. The previous Season of pubg mobile, meaning Season 12, was released on 6 March 2020.

And you know that after Season 12, now Season 13 of pubg mobile is coming with 0.18.0 Update. Pubg Mobile Season 13 Royale pass rewards have leaked. Along with this, new gun skins emotes And Vikendi 2.0 map Also been leaked. Pubg mobile season 13 Release Date Confirmed.

Royale Pass in PUBG Mobile Season 13, players can also get a new AUG skin and a three helmet skin.

If players purchase a Royale Pass, they will also choose costume rewards, including Lava Superman and Flash Superman.

Apart from this, new character skins will be available with Lego-themed colorful guns in this new Season. It will be exactly like the television series Power Rangers.

According to YouTuber Mr.Ghost Gaming, Season 13 will be introduced as ‘Toy Playground.’ Skins and Weapons look like toys in it.

As I told you above, pubg mobile update 0.18.0 (season 13) may feature Power Ranger themed skin.

Mythic Outfit is being launched by pubg mobile for Power Ranger fans to enable them to emulate their favorite character in the game. This rare costume can be obtained at the final level of Season 13 Royale Pass, i.e., Level 100.

But keep in mind that for this, players need to buy Royale Pass in PUBG Mobile. You can Earn Money By playing pubg mobile if you want a Royale pass.

Ghost outfit that happens to threaten enemies. According to my, Season 13 is one of the rarest awards at the Royale Pass.

Because it has an awe-inspiring design. Which I am going to tell you. This dress comes with a gas mask and gloves.

However, at what level the organization will be attainable is still unclear. According to some leaks, players can obtain this costume by opening the crate.

As soon as the update comes about, I will update this post immediately.

PUBG Mobile has introduced something special for SMG lovers this time. Players can equip a specific skin of Vector in the upcoming Season 13 Royale Pass. Underlining its design, the weapon’s finish has been enhanced by combining four different colors, making it more attractive. Besides, the player will see a Power Ranger symbol to the right of the trigger button.

The next Royale Pass reward that leaked online is a helmet skin. This time pubg mobile has given the helmet skin very different. The new helmet skin is based on the new toy theme of season 13.

The Season 13 parachute has also leaked and is going to be green. As you saw above, the skin of the helmet is also green.

The design of this parachute also indicates the Royale Pass Season 13 logo and theme.

A cute sushi dog ornament is also set to come out in Royale Pass season 13.

In this ornament, Dog has closed his eyes and has put out his tongue. The animation added to the jewelry by PUBG Mobile is adorable but will be available in premium crates.

According to a Youtuber (Mr ghost), PUBG Mobile will get a new summer mode in the upcoming update of 0.17.0 (Season 13).

Youtuber also claims that the new summer mode in PUBG Mobile will introduce a new map. But, it looks like a whole map; It is an island, with a heart shape.

PUBG Mobile Season 13, like Erangle 2.0, introduces a new map called “Vikendi 2.0“. It is believed that this is currently due to a lack of map playing numbers.

Let me tell you that last time pubg mobile talked about bringing wrangle 2.0 map in season 12.

Watch the full Video below, To see trailer of Vikendi 2.0

Nothing has been confirmed yet, and it seems that a new surfing mode may appear in PUBG Mobile Season 13.

Control of surfing boards works similar to the current snow-skis in PUBG Mobile. If this mode comes in pubg mobile season 13, then players will be incredibly excited about it.

When PUBG season 13 will start?

When Royale pass 12 will end?

So these were pubg mobile Season 13 leaks. I have told you all the leaks of season 13, and there will be more leaks, then I will update the post immediately.

If you want to get any information or want to give any opinion related to Pubg Mobile Season 13, then feel free to comment below. 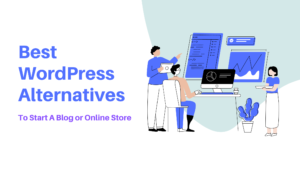 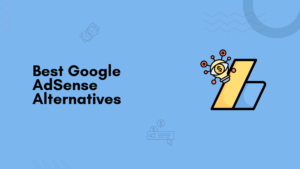 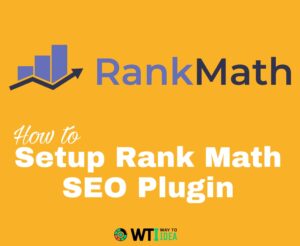 How to Setup Rankmath SEO Plugin (All Best Settings) – 2020 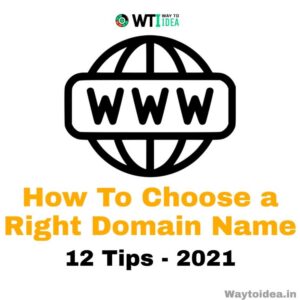 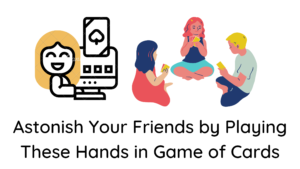 Astonish Your Friends by Playing These Hands in Game of Cards 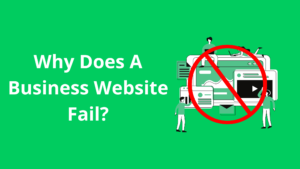